28/05/2014 Events | Video | 40 Years after the collapse of the junta. Reflections on its Historical Significance | Discussion

Sort by Date | Views
Live webcast and video on demand:

This year marks the 40th anniversary of the collapse of the Greek Junta and its democratic transition. July 1974 and the events that followed were a pivotal moment for modern Greece - the inclusiveness of its political system; the return of many from the diaspora; the creation of new political parties; a shift in its foreign policy; and a path towards Europe.

The panel will explore the issues and legacies that marked the end of the Colonels’ regime and relate them to recent events. Professor Richard Clogg is Emeritus Fellow of St Antony’s College, Oxford and a former Professor of Modern Balkan History in the University of London. Professor Evanthis Hatzivassiliou is an Associate Professor at the Department of History of the University of Athens, and an associate of the LSE IDEAS Southern Europe International Affairs Programme.

He is now Professor Emeritus of Sociology of the University of Athens. Professor Kevin Featherstone is Eleftherios Venizelos Professor of Contemporary Greek Studies and Professor of European Politics. He is the Director of the Hellenic Observatory and Co-Chair of LSEE Research on South-East Europe within the European Institute. FA CEBOOK facebook.com/lse.ideas TWiTTER twitter.com/lseideas. 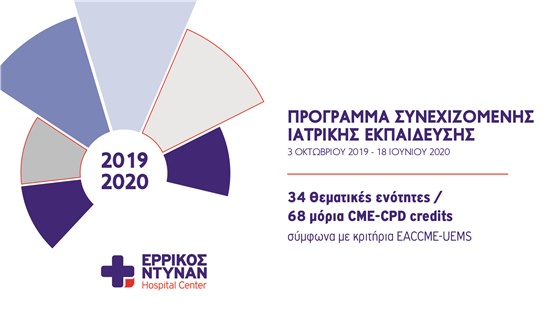 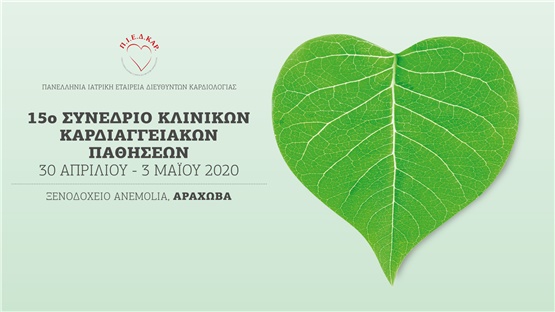 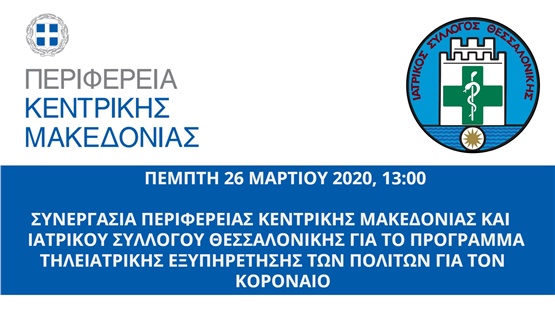